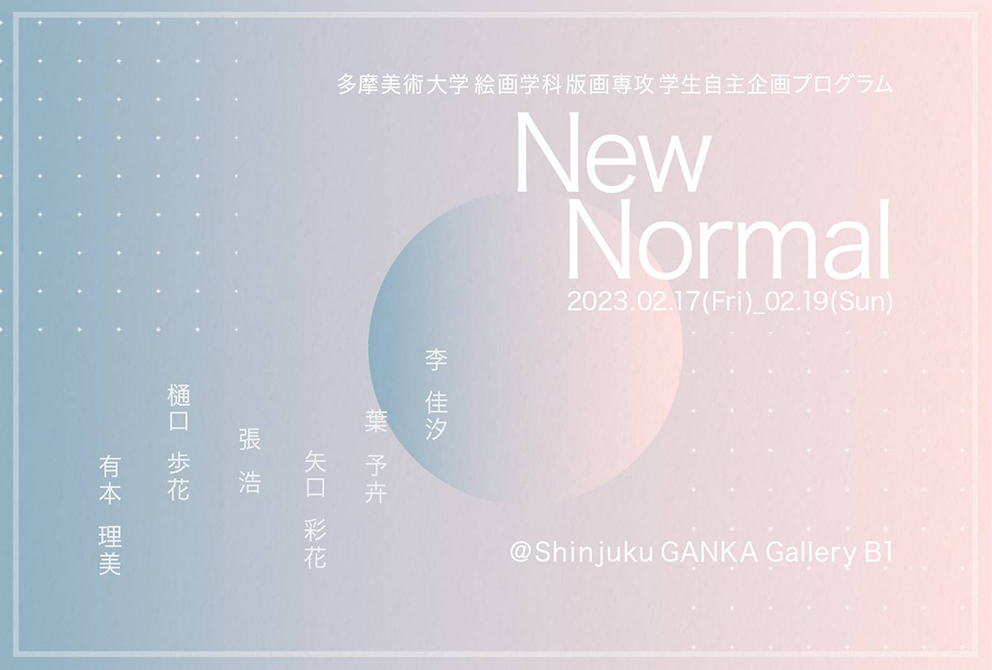 〔プロフィール〕
The natural perception constructed in the  consciousness describes the state of life in the high dimensional space that is observed in a moment.
It is a kind of movement against the three-dimensional state supported by the macroscopic physics.
It is generated by the computer, and the concept of hierarchy presented by the superimposed three-dimensional objects which is used to describe such creatures.